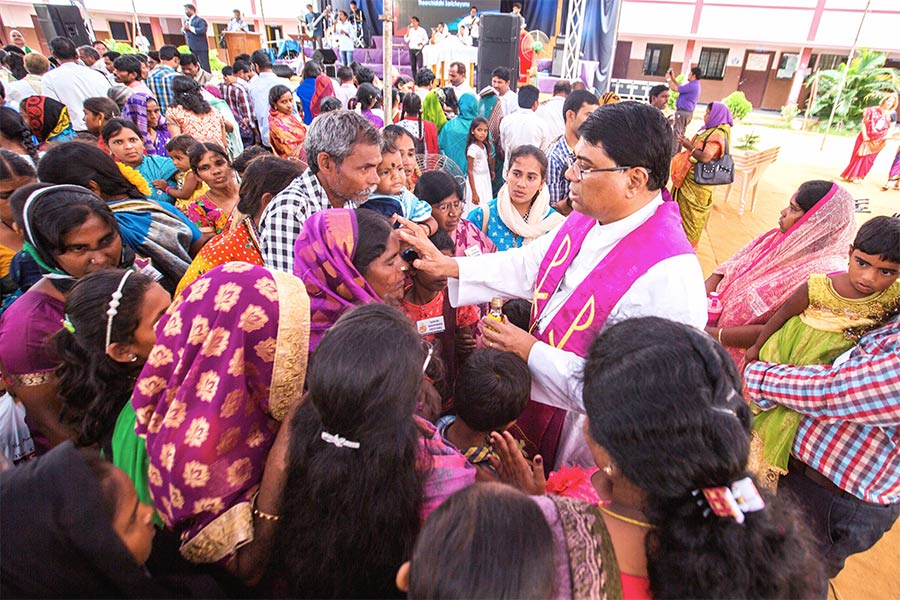 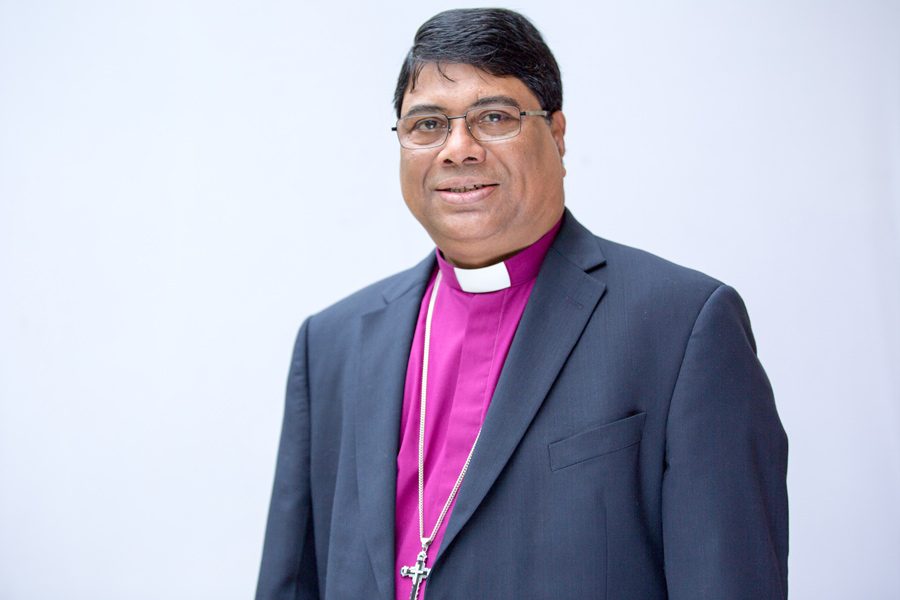 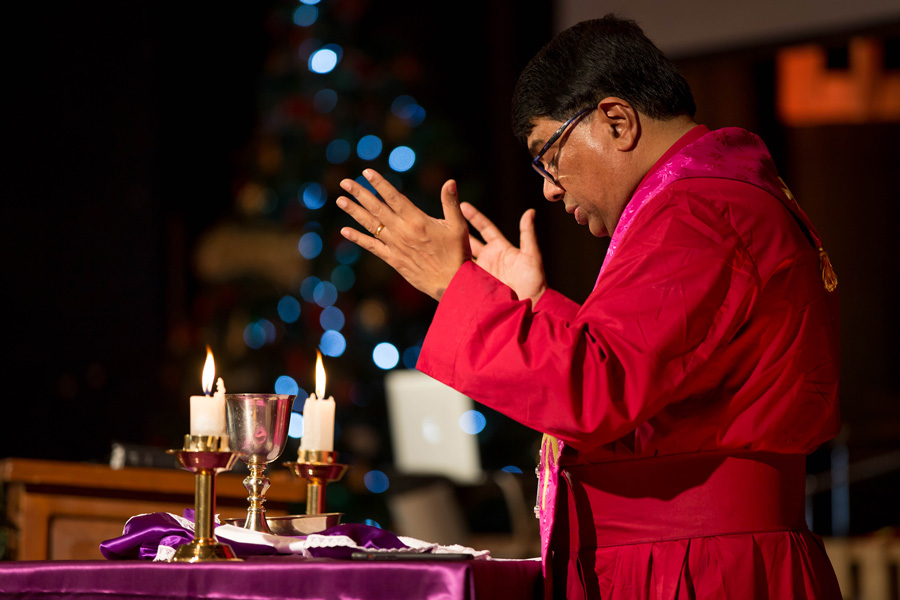 Growing up in India, I remember slowly realising that not everyone in my country was treated the same or as equals. Depending on their birth - and sometimes color of skin - some of my friends were not allowed to go into the houses of wealthier people or even into some public places, such as places of worship. On the other hand, friends who belonged to families from higher castes that were often wealthier and had better social standing were treated better. Because the caste system was not abolished by law during India’s independence, many people are still given [...]

We live in an age of self-obsession. But one of the great characteristics of Christianity is that personal, spiritual renewal is ultimately always about the world we’re living in and not just our own individual lives. This is a lesson of the Charismatic renewal a century ago that we must pass along to a new generation. In the spring of 1906, a series of revivals erupted in a neighborhood of Los Angeles. People spoke in tongues, miracles took place and many reported experiencing the power of the Holy Spirit. At the center of it all was the great African-American [...]

Premier Christianity | How many civilians must die before the Russian Orthodox Patriarch intervenes?

I’m perplexed. This week a Russian Orthodox priest said to his congregation, “Hopefully soon, we’ll have Moldova, Kazakhstan, Ukraine, Georgia, and the Baltic states join our great Russia.” I feel like someone put me in a time machine and transported me back to the dark ages. Are the Russians engaging in some kind of crusade? This behaviour by a person of the cloth is, simply put, abominable. How is it possible for any Christian leader who reads the Bible that I read, to do anything but condemn - in the most direct terms - the senseless, brutal invasion of [...]